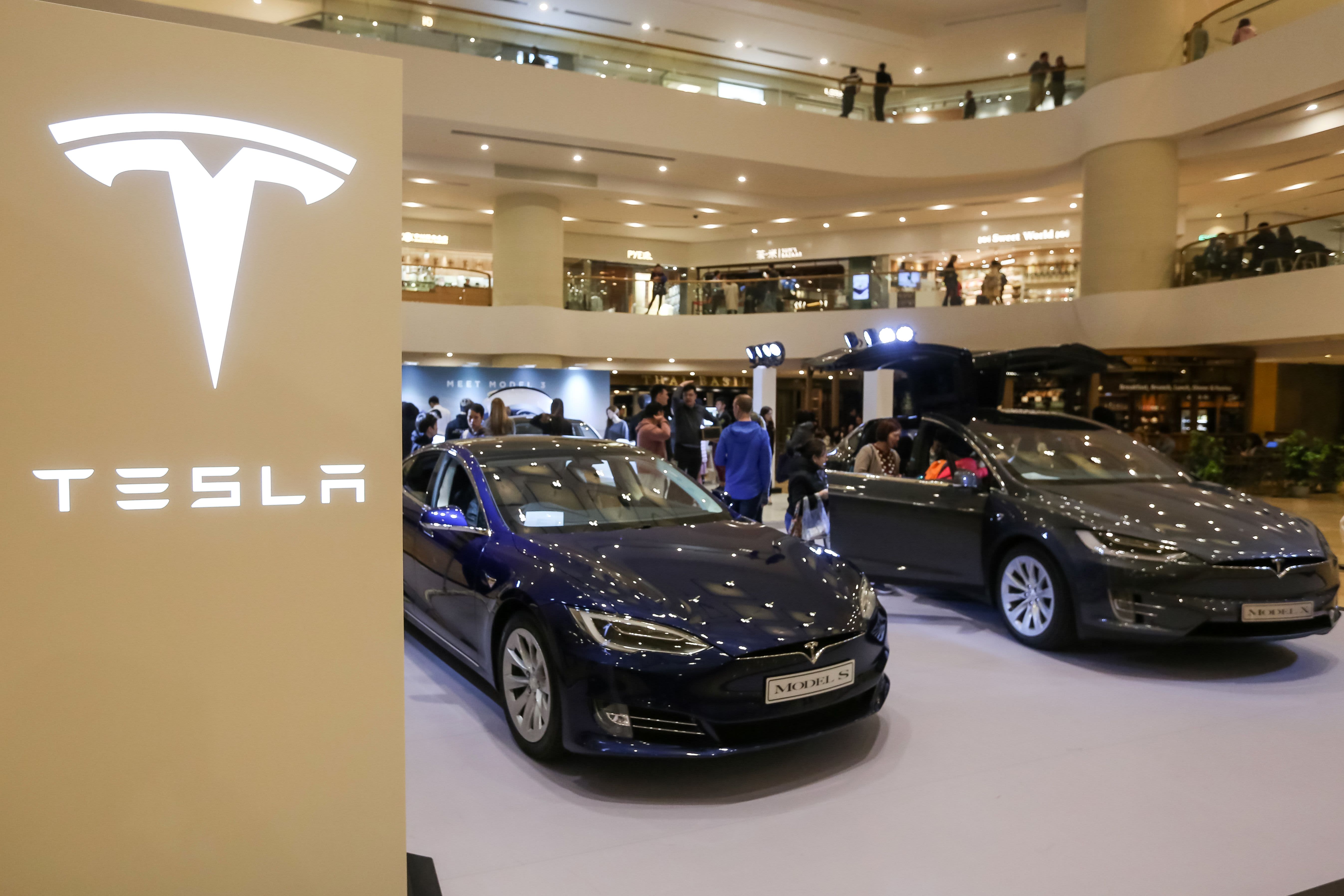 Tesla is recalling 48,442 of its Model S and Model X electric vehicles, which were made in the U.S. and sold to customers in China, over potentially faulty and unsafe front and rear suspensions.

The U.S. vehicle safety authority, the National Highway Traffic Safety Administration, has not said whether a similar recall in the U.S. may be necessary.

In 2016, Tesla CEO Elon Musk defended himself against similar complaints of potentially unsafe or faulty suspensions in the Model S in the U.S.

At that time, Musk declared on Twitter and in a corporate blog post that NHTSA “found no safety concern with the Model S suspension and have no further need for data from us on this matter.” He also claimed that complaints about suspension issues to NHTSA were fabricated.

Tesla and NHTSA did not immediately respond to requests for comment.

In China, this is Tesla’s fourth recall of cars exported from the U.S. Earlier recalls in China involved replacing faulty airbags made by Takata, and fixing or preventing steering problems.

Tesla recently began exporting some of those made-in-China Model 3s to Europe.

Executive Director of the World Health Organization’s (WHO) emergencies program Mike Ryan speaks at a news conference on the novel coronavirus (2019-nCoV) in Geneva, Switzerland. Denis Balibouse | Reuters As the global death toll from the coronavirus approaches 1 million people, it’s “not impossible” to consider that number doubling if countries don’t uniformly work to […]

Inflation data in the 19-member euro area dropped to 1.4 percent (year-on-year) in May, from 1.9 percent in April, according to fresh figures Wednesday from the European statistics office. The decrease was mainly influenced by energy prices. Despite being the most important component driving up inflation, energy fell to 4.6 percent from 7.6 percent in […]

The Dow Jones Industrial Average rallied on Tuesday, breaking above 30,000 for the first time amid positive vaccine news, hope for a strong economic recovery in 2021 and easing of political uncertainty as the Trump administration approved the start of the presidential transition. The 30-stock Dow advanced 512 points, or 1.7%. At its high of […]