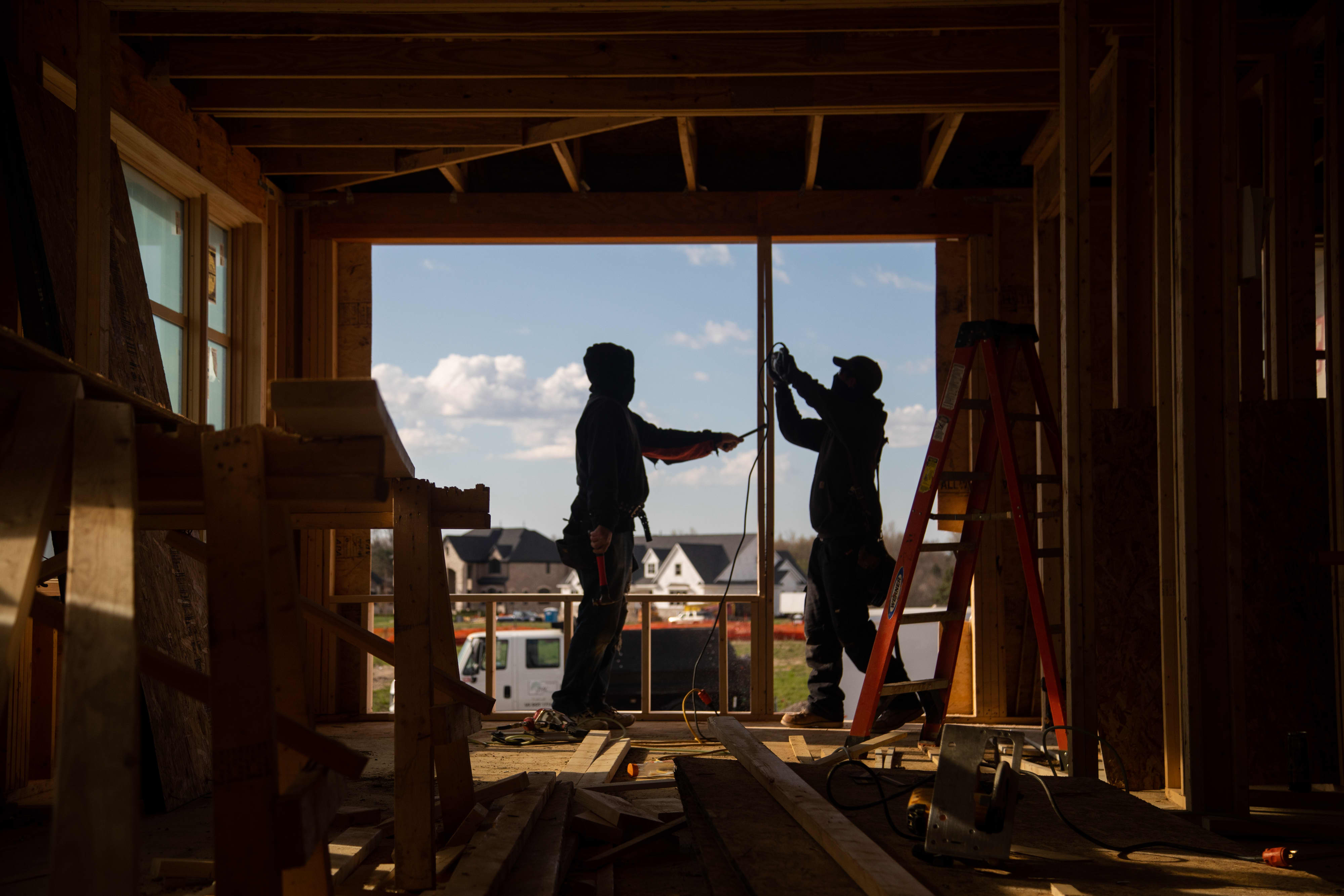 Layoffs in several of the nation’s biggest industries are making headlines this week.

But MKM Partners’ Michael Darda suggests it’s not the time to get discouraged.

“Keep in mind those numbers sound terrible, but they’re not enormous in the context of the size of the total U.S. labor market,” the firm’s chief economist and macro strategist told CNBC’s “Trading Nation” on Thursday.

Darda expects that the September employment report, which is scheduled to be released Friday at 8:30 a.m. ET, will give Wall Street assurance that the economic recovery is still on track.

“If we look at [weekly] jobless claims, a high-frequency indicator, that’s contemporaneous, right? We have claims data reaching all the way into September,” he said. “First-time claims are running about 13% below the August average.”

According to Dow Jones, the latest employment report is expected to reveal 800,000 nonfarm payrolls were added in September versus 1.37 million in August. It will be the final monthly jobs report before the presidential election.

Despite his optimism, Darda acknowledges robust gains since the 2020 low will slow.

“That will be a slowdown from the pace of improvement seen over the last four months,” he said. “I’m not sure there are any big political implications from that simply because we’ve seen a pretty rapid turnaround.”

Darda’s economic forecast plays into his bull case for stocks. He’s calling for the S&P 500 to climb a wall of worry and end the year at 3,600, an all-time high. It’s a fraction of a percent above the record hit Sept. 2, and implies about a 7% rally from the latest close.

“We should have a rising floor under the fundamentals that underpin the stock market,” Darda said. “I think we grind higher in Q4.”

Kolkata: The Reserve Bank of India and the government are working closely on how to allow the digital customer authentication facility to non-bank entities to help them to reach out and cater to a wider section of population, two people familiar with the matter said. This assumes significance amid the spread of coronavirus when physical […]

The tech-heavy Nasdaq Composite Index, after a long and steady rally this year, suffered its biggest two-day loss since mid-March to close out the week. Before those declines, there were warning signs from Wall Street analysts who ordinarily shy away from rating any stock a “sell.” Shares of Tesla TSLA, +2.78% had more “sell” ratings […]