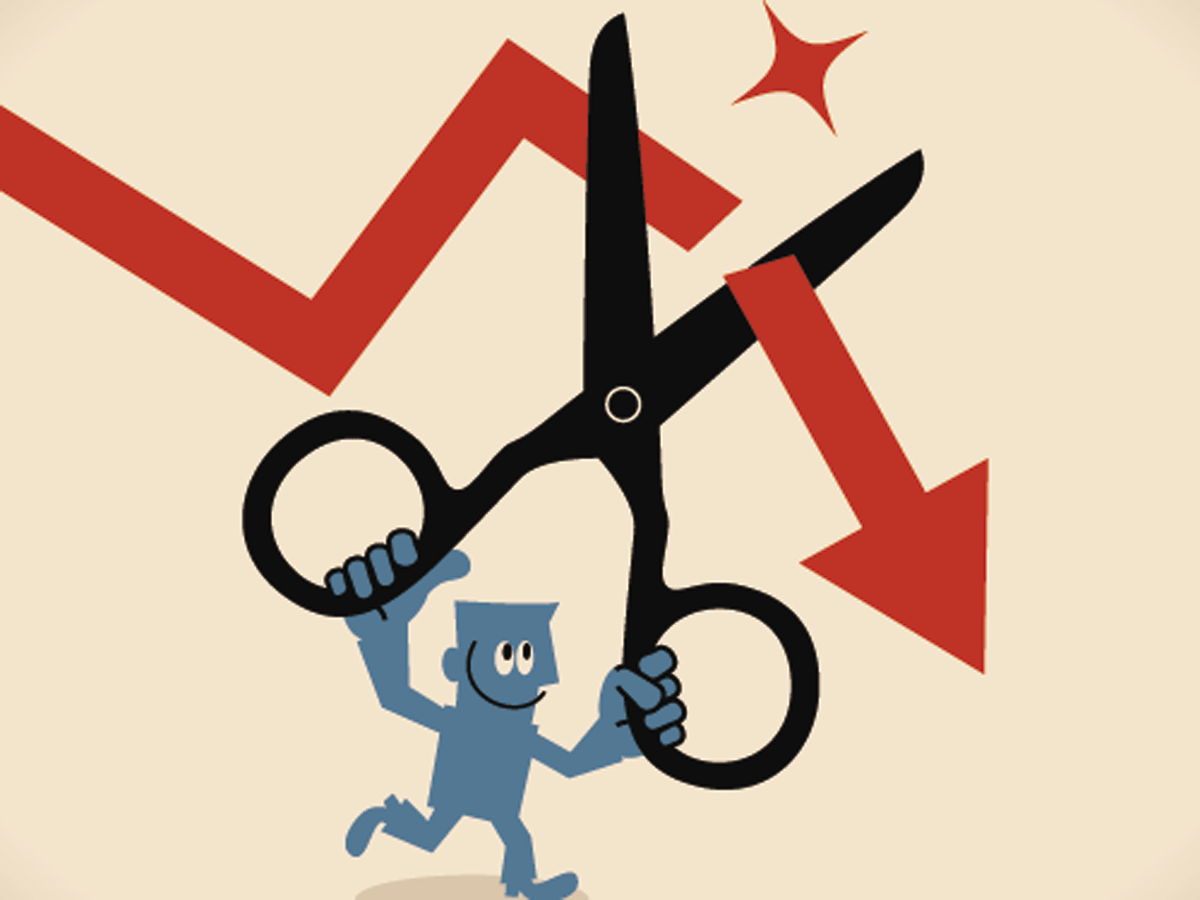 Hi there! Welcome to ETMarkets Morning, the show about money, business and markets. I am Saloni Goel and here is what we have to start your day.

And there is more. But first, a quick glance at the state of the markets…

>> Nifty futures on the Singapore Exchange traded flat at 7 am (IST), signalling indeciveness on Dalal Street.

>> The rupee appreciated by 10 paise to close at 73.91 against the US dollar on Wednesday as positive development on the Covid vaccine front enthused investors

>> The dollar was on the defensive on downbeat US economic data this morning. The British pound traded near a more than two-month high against the greenback. The dollar was little changed against the yen, but against the euro, it was at its weakest in two months. The pound held steady at 89.06 pence per euro.

All in all, the trade setup looked uncertain on Dalal Street. On Wednesday, Nifty50 saw steep fall after hitting a record high, and ended up forming a ‘Bearish Engulfing’ candle on the daily chart. Analysts said any recovery on the index will be vulnerable to selloffs

LET ME NOW GIVE YOU A HEADS-UP on some of the top news we are tracking at this hour.

… The government has recommended that all states consider reducing stamp duties to push real estate activity, generate more revenue and foster economic growth. Some states like Maharashtra — which has sizeable property market — have already announced a cut in stamp duty and the move has resulted in higher property sales and registrations.

… ETFs having Nifty50 and Sensex as underlying indices have outperformed the largecap funds, Amfi data showed. In addition, they showed higher growth in folio accounts than the latter category underscoring rising popularity among investors. A sample of ETFs each with more than Rs 1,000 crore worth of AUM outperformed the large-cap funds of similar AUM size by 2.1% over the past year. The outperformance widens when the returns from the March lows are considered

… ONGC, a late entrant in the Dalal Street’s recent bull party, is showing promise after moving in a tight band in the past six months. Analysts said shares of the oil explorer, which soared 6.2% to Rs 80.80 in a weak market on Wednesday after global crude prices firmed, broke past a key technical hurdle at its 200-Day Moving Average of Rs 77.40 and is now poised to advance as much as 15% soon.

… Efforts to win over irate bidders of troubled mortgage lender DHFL by calling for fresh bids under revised terms have not helped soothe nerves, as global investors are threatening to walk out of the process citing lack of transparency and nepotism. On Wednesday, Hong Kong-based SC Lowy informed the committee of creditors and the RBI-appointed administrator of DHFL that it would not pursue the transaction and sought a refund of the Rs 100 crore “earnest deposit money” or bid bond guarantee it had submitted earlier.

… The initial euphoria about NBFCs becoming banks has lately been tempered by questions about whether it would be worth their while when it is still a struggle for many existing banks to mobilise low-cost deposits. The cost of conversion would also likely offset the benefit they get from low-cost deposits, industry captains said.

… HNI investors are keen to sell the outstanding bonds at SREI Group amid concerns that a central bank audit might generate adverse results, further denting the value of the instruments. Bond prices plunged pushing yields up. Since November 23, the first working day after RBI ordered a special audit into SREI’s books, bond prices plunged 13.5%.

LASTLY, AN UPDATE ON ALL THE STOCKS BUZZING THIS MORNING

>> The Cabinet has okayed DBS India’s plan to take over capital-starved Lakshmi Vilas Bank with effect from November 27, paving the way for the first such rescue by a foreign lender

>> Union Bank of India said it proposes to raise up to Rs 6,800 crore during this fiscal to fund business growth.

>> The Cochin Shipyard (CSL), the largest shipbuilding and maintenance facility in the country, is building two autonomous electric vessels with zero carbon emission for a Norwegian company.

>> Coffee Day Global, an arm of Coffee Day Enterprises, reported narrowing of consolidated net loss at Rs 59.38 crore in the second quarter ended on September 30, 2020.That’s it for now.

For all the market news through the day, do track ETMarkets.com. Have a great day ahead! Bye-bye

Dow Jones subdued at open ahead of US business surveys

US stocks opened little changed on Friday following the tech-heavy Nasdaq’s all-time high in the previous session as focus shifted to business surveys for more cues on the economic recovery. The Nasdaq Composite dropped 6.51 points, or 0.06%, to 11,258.45 at the opening bell. The Dow Jones Industrial Average rose 18.40 points, or 0.07%, at […]

Mumbai: The Reserve Bank has extended the relaxations offered to state governments with respect ways and means advances or WMA- a temporary overdraft to meet revenue mismatches by another six months to March 31,2020. RBI, it may be recalled had increased the WMA limit of the State governments and union territories by 60% over and […]

Value stocks could shine after US election, no matter who wins

By Jackie Edwards Next month’s US election could usher in a shift from growth stocks into value, regardless of the outcome, according to Citigroup Inc. Every presidential vote in at least the last 40 years has sparked a potential rotation from one part of the market to another no matter who is elected, according to […]